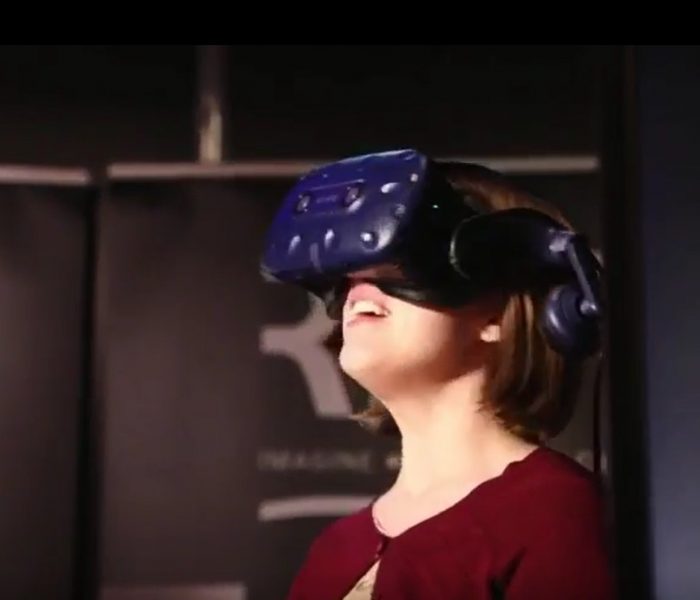 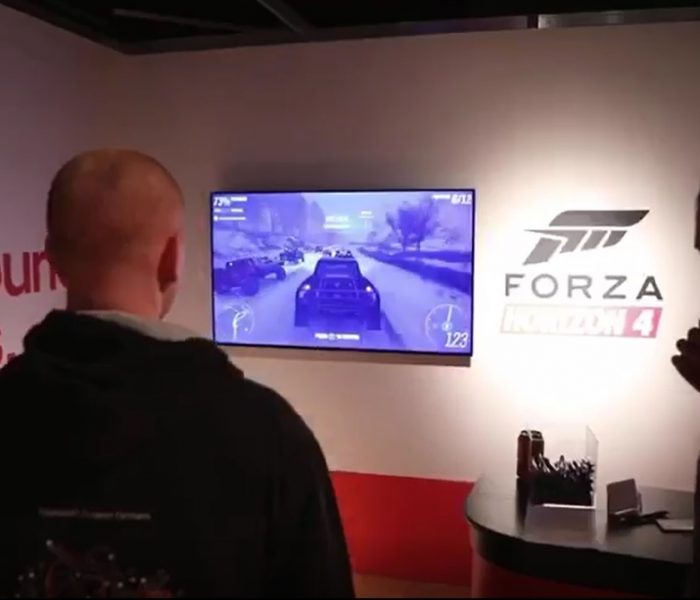 Our team has designed and delivered high profile events at several of the sector’s biggest global events including E3 in Los Angeles and GDC in San Francisco. The sector is buzzing with the development of esports, and experiential events have never been more vital to engage a gamer or dev with brands in a competitive space.

In 2019, Holland Alexander organised an esports festival in ‘Silicon Spa’, bringing lots of big names in games including Dr Jo Swift, Playstation, Ubisoft, Playground Games and SEGA HARDlight together in Leamington Spa. The two stages were hosted by Will Freeman and Jordan Erica Webber and the venue hosted a busy programme of key speakers, Q&A panels, an exhibition space and workshops. As well as showcasing the latest technology, ideas and new releases, many topics were debated included the presence of women in games, the various job roles available in the games industry and games skills as practical skills.

"It was a brilliant weekend - thank you! Congratulations on organising it, I heard so much good feedback on the day, it seemed to be a huge success!"

"I had a fantastic time […] and heard really excellent feedback over the two days I was there. In addition, your team were brilliant, and lovely to work with. In particular, their military level organisation was much appreciated, having spoken at more than a few chaotic conferences! "

Thanks so much for letting me be a small part of something so great! " 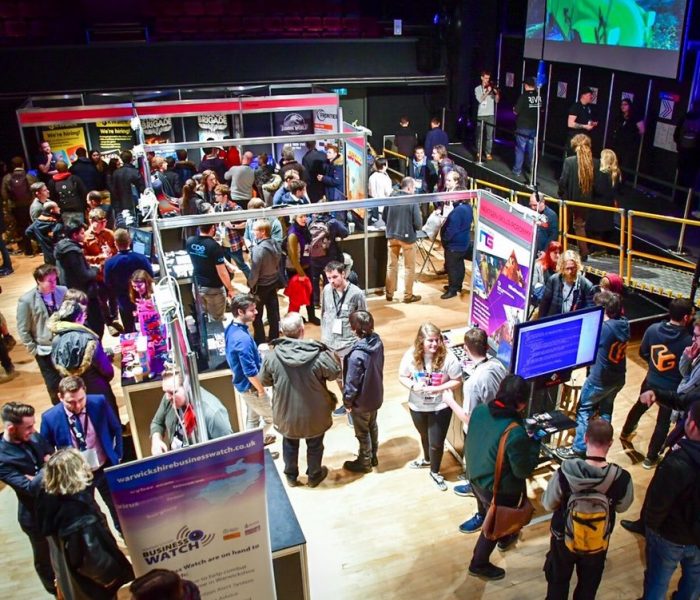 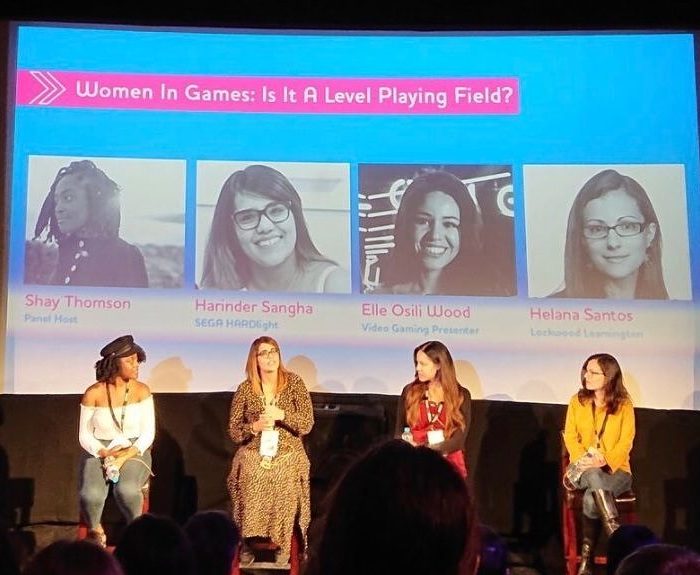